How To Eat An Edible – Having Fun, The Safe Way!

Knowing How To Eat An Edible can really be the difference maker between having a great evening or going on an awful trip.

Hello and Aloha fellow grinders, blazers, tokers, smokers, and jokers! Today we’re going basic and keeping it educational for the doobie newbies in the house.

I’ve been doing a bunch of my own cannabis cooking lately, and thought it would be a great subject for a couple new articles.

Why? Because many of us light up the old fashioned way, but very people I know actually cook with Cannabis which I think is a downright shame!

As it turns out, making your own Cannabis-Infused butter is actually quite easy. Though the process takes a few hours to complete, it requires minimal effort, knowledge, and is mostly just a waiting game anyway.

What are Edibles anyway? 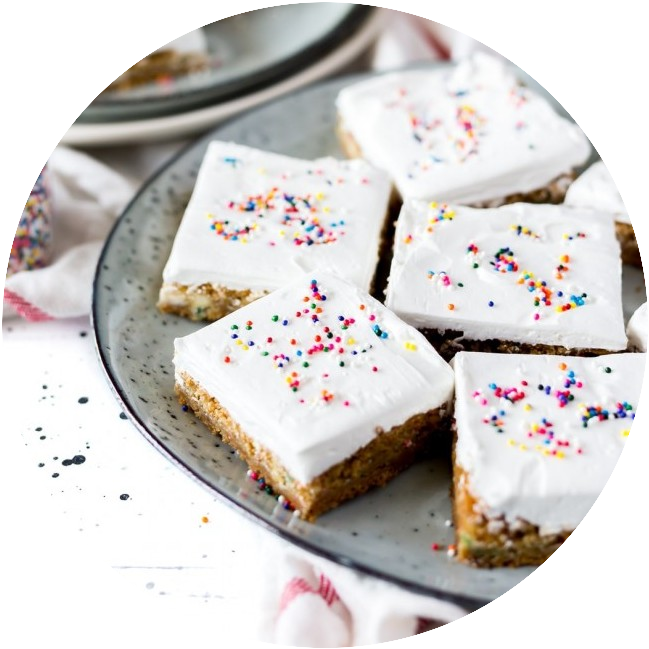 Well the term “edible” covers just about anything that you can eat, so that’s a tad broader than what we’re looking for.

In the wonderful world of Cannabis, an Edible is simply something that has been cooked with our favourite magical ingredient and is meant to bear a similar effect. So essentially, it provides a delicious alternative to going out for a smoke, injesting oils, or using a cream.

Edibles can come in many forms including but not limited to brownies, cookies, gummies, smoothies, chocolates, and fully prepared meals. Ever seen the Netflix show, Cooking on High? You probably won’t learn much, but it’s entertaining and shows off some pretty dope dishes at the same time.

Personally if I go the edible route, I prefer baked goods like brownies and cookies for the flavour overall and their ability to mask the taste of weed. But the convenience and affordability of products like Jelly Bombs makes them a very attractive option as well. They can’t mask the flavour of cannabis as efficiently, but they still taste great.

So let’s get into some basic tips for a safe ride to la-la-land, or wherever you plan on going =)

This one goes out to not only the newbies, but anyone any time you get your hands on a new tasty edible treat.

Whether it’s from a trusted distributor (like your local dispensary), a friend, or even if you make it yourself – start off small to be on the safe side.

The thing is, proper distribution of Cannabis in edibles is challenging even for the seasoned chefs. In my educated opinion, it’s really the only part that I think requires your full attention when in the kitchen.

Hell, even here in Canada where recreational Cannabis usage is legal now, edibles are still kind of a grey-market item. The government hasn’t been able to capitalize properly on them yet because quality control and regulation still proves to be a challenge. It’ll come along soon enough though, it’s not rocket science after all.

What do you do if you get your hands on a space brownie/cookie, but you’re not sure how much to consume? 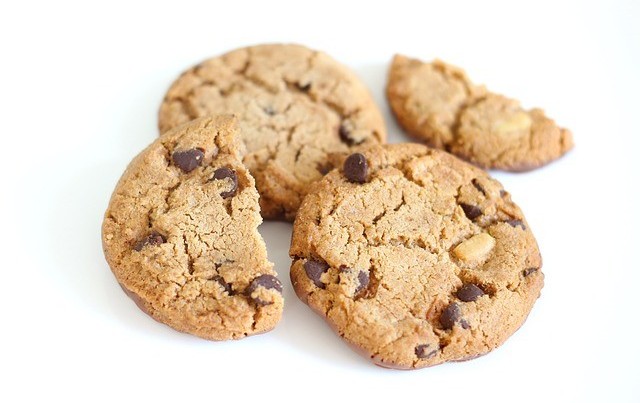 Cut that sh*t in half, and then half again if you’re still not sure. The smaller the portion, the easier you’ll be able to guage the effectiveness and the safer you’ll be when it kicks into effect. Bad trips are no joke, and typically caused by consuming too much THC.

I’ve seen too many of these “oh crap” moments, and have heard about even more. It’s always best to play it safe if you’re not sure what you’re getting into.

So we start with a small portion, but then what?

Give It Time To Kick In

The exact amount of time that you want to wait for an edible to take effect can vary quite a bit from one person to the next, and that should be your next reason to take the safe route.

Keep in mind that consuming an edible takes a bit longer to take effect, over say smoking a joint which is much more rapid.

Most of the time when I’m reading disclaimers, both online and offline, they suggest anywhere from 45 mins to 1 hour and 30 minutes before giving your current trip a fair assessment. I definitely think wait at least an hour before deciding on whether you should have another cookie, gummy, or brownie.

Remember that everyone has different body compositions and what may be just a mellow buzz for your friend, might be a knockout punch for you. Or vice versa, it really takes a bit of expirimenting to get to know your own body and it’s reactions to things.

As an example, I have a slightly higher tolerance than most of my friends when we smoke, or it appears that way at least. But when the edibles come out, there’s no question. I can easily eat double what the others have, and it’ll still take up to two hours for me to even be sure it’s working.

Yet smoking will take effect for me in 5-10 minutes every time, that’s a huge time difference.

Have Someone On-Call Just In Case

Trust me, most of the bad trips I’ve seen people on were thanks to a reckless consumption of magic cookies or brownies, so I feel compelled to urge people to play it safe. 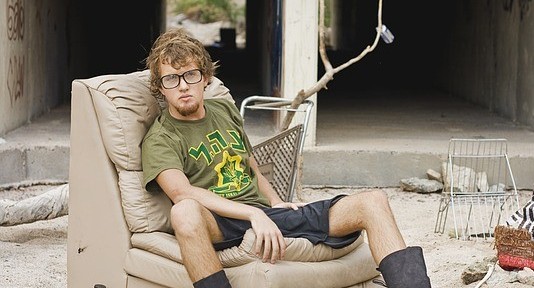 So just do me a favour and keep someone’s number handy (in your wallet, phone, etc) that can help you out in a pinch. It could be your spouse, your mom, your best friend even – as long as it’s someone that you can count on to pull your ass off the ride if it heads south.

If you’ve ever been goofing around with edible treats and found yourself suddenly melting into the couch, or thought monkeys were climbing out of the television, then you’d know why it’s good to have someone on call.

Just my 2 cents, take it or leave it. And yes those are real-life examples unfortunately, haha.

Make Your Own Edibles

Don’t feel like ending up as someone else’s science expiriment? Well, as they say in many other subjects – prevention is the best medicine!

And what better way to prevent things from hitting the fan, then to do your own quality control?

Yes that means you’ll have to learn how to make your own edibles, but as I mentioned before, it’s far easier than people make it seem!

Normally I like to stick to the pipe or bong myself, but making your own Cannabis-infused butter gives you even more options to play with. And it’s nice to have readily available in the fridge for when I want it, rather than going outside for a smoke in a -40 C blizzard. Canadian winters can be harsh, yo.

I haven’t written my own guide to making edibles yet (coming soon!) but I did find the one that originally taught me right from wrong, written by the ever amazing website Leafly.

The take-home is this: Edibles can be hard to regulate even if you’re the one cooking, and combined with different effects on different users, it further complicates things. So the easy solution is to take it slow when dealing with cannabis-infused edibles.

Or in other words, don’t be that guy that eats a whole tray of fun-filled treats and wakes up the next day in the bushes outside your (or someone else’s) house.

Stay safe out there, folks.